True to scale laser projection of outlines, templates or patterns based on CAD data

Avoid error-prone measuring and time-consuming manual marking. The CAD-PRO laser projector removes the necessity for them, and projects your CAD data true to scale as visible laser lines on 2D and 3D surfaces, quickly, precisely, and reproducibly. Whether in composite manufacturing, prefabricated home construction or precast concrete part production, use CAD-PRO laser projection systems to align and position your workpieces with millimeter accuracy. Increase quality and process reliability by reducing defects down to zero and meeting quality requirements 100 percent.

The CAD-PRO laser projector from LAP weighs just three kilograms, making it a lightweight among laser projectors. Handling of every kind is fast and simple, from installation to replacement to shipping.

CAD-PRO laser projectors use diode lasers with a service life of up to 30,000 operating hours. That’s over three times that of DPSS laser sources. This long service life gives you a high level of investment safety.

The actuators for the turning mirrors in CAD-PRO laser projectors are controlled digitally. This eliminates typical errors of analog systems, like thermal drift and control circuit EMP susceptibility.

This handy laser projector stands out with compact dimensions and simple installation. The CAD-PRO snaps into a swivel mount and is held in place with an Allen screw. Only one single cable has to be connected.

CAD-PRO laser projectors attain a line precision of ±0.2 millimeters per meter distance of the projector from the surface. High precision models for applications requiring extreme accuracy can achieve a precision of ±0.06 mm/m.

How does laser projection work?

CAD-PRO laser projectors contain one or two laser sources, some mirrors and prisms, two galvanometers with axes perpendicular to each other, a cooling system and the mechanics and electronics to house and handle all this.

Each laser source produces a laser spot, that is focused and directed to the first galvanometer mirror. The oscillating direction of the galvanometer defines the first axis of the projection area. If you use one laser source only - either red or green - you get the respective color. If you superimpose both beams you get a yellow spot.

Close to the first mirror the laser spot hits the second, slightly larger mirror. It adds the second axis to the movement of the spot by deviating it in the perpendicular direction to the first galvanometer.

If you move the spot along a series of defined positions in a line or curve, you can see an outline. The movement of the laser spot just has to be fast enough to produce an image that the human eye perceives as a line or curve. This means around 25 cycles per second, depending on ambient illumination.

As the laser beam can't stop or end in mid-air, you need a surface to watch the projection. If this surface doesn't have the exact shape or position that is given in the CAD data, the projection can be 100 percent precise but will still be at the wrong position. Exact calibration, reliable CAD data and surfaces or tools that exactly match the CAD data are the fundament of each projection task for this laser pattern projector. 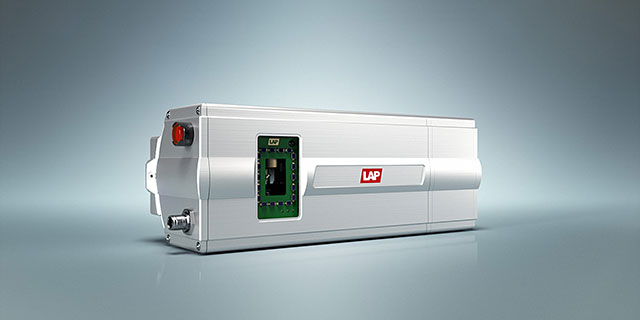 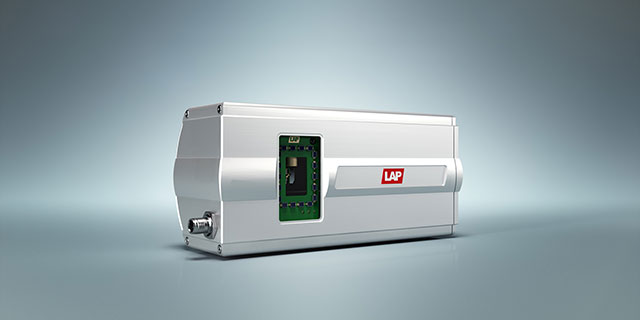 * Within ±30° projection area at a distance of up to 4 m, beam strikes surface vertically, unit is correctly focused and calibrated, at least 30 min. warm-up time ** Millimeters per meter distance from projector to surface 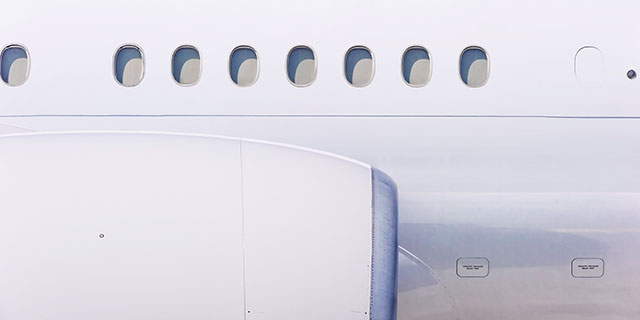 Laser projection systems for alignment and positioning during production of aircrafts, helicopters and space vehicles 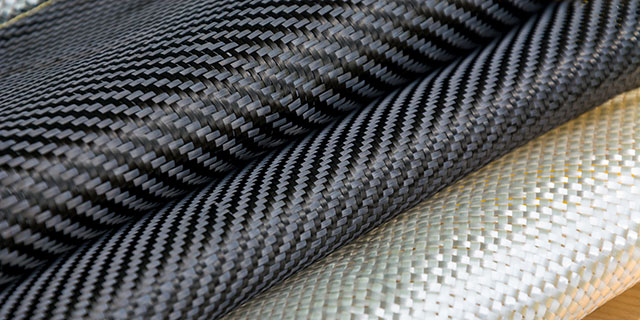 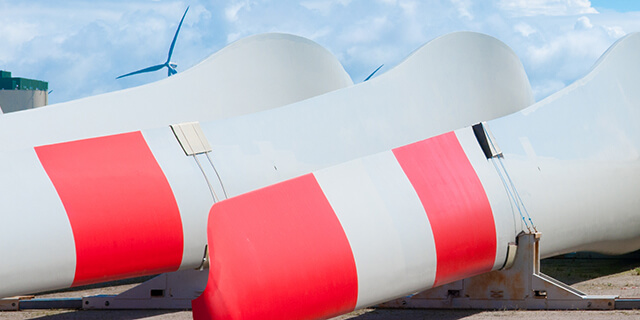 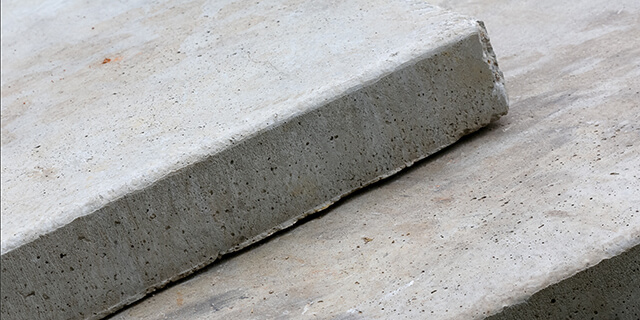 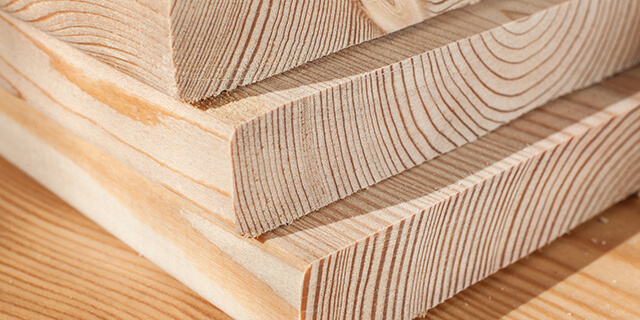 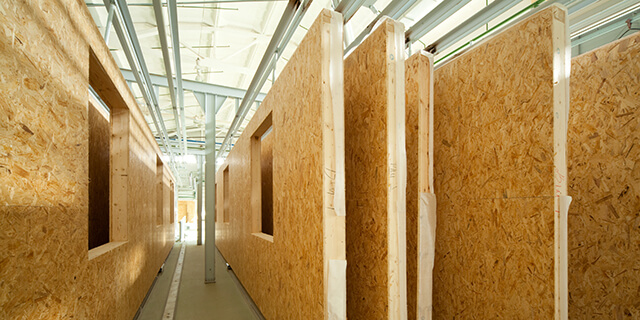 Use laser projection systems for work on and assembly of whole prefabricated houses. 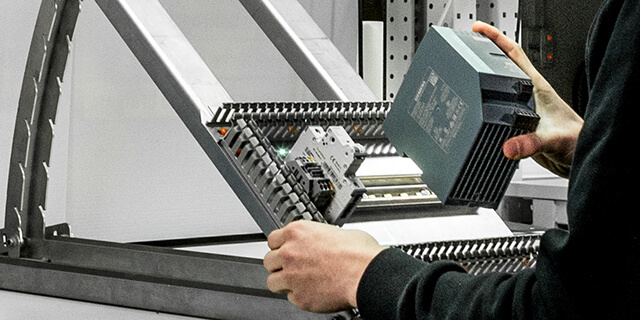 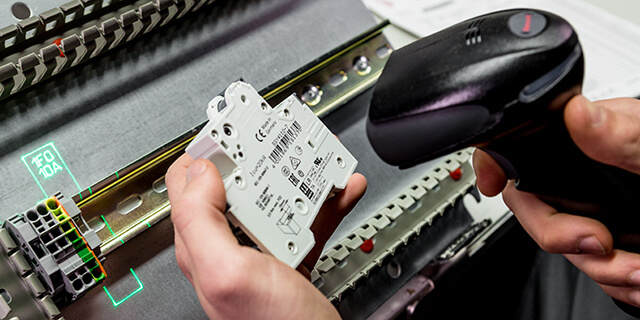 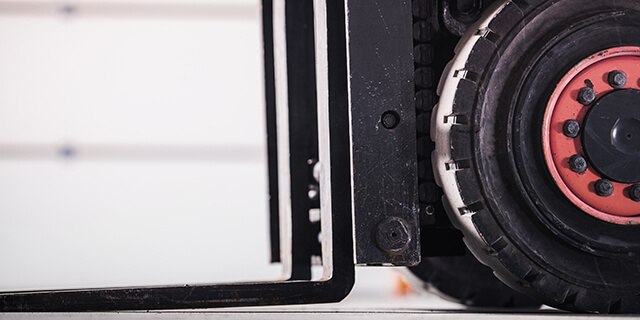 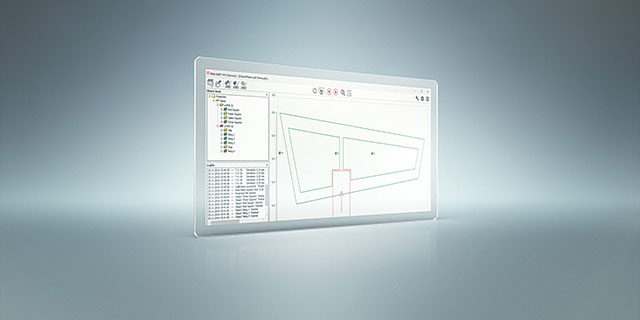 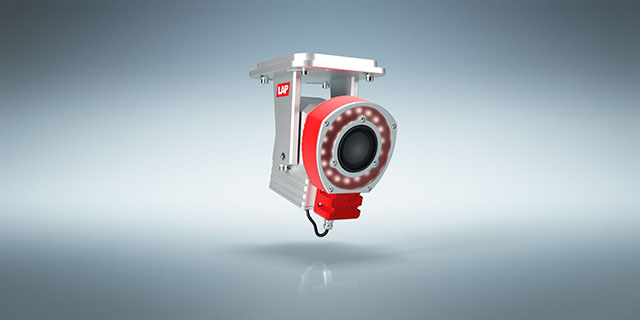 You would like to talk to us by phone?